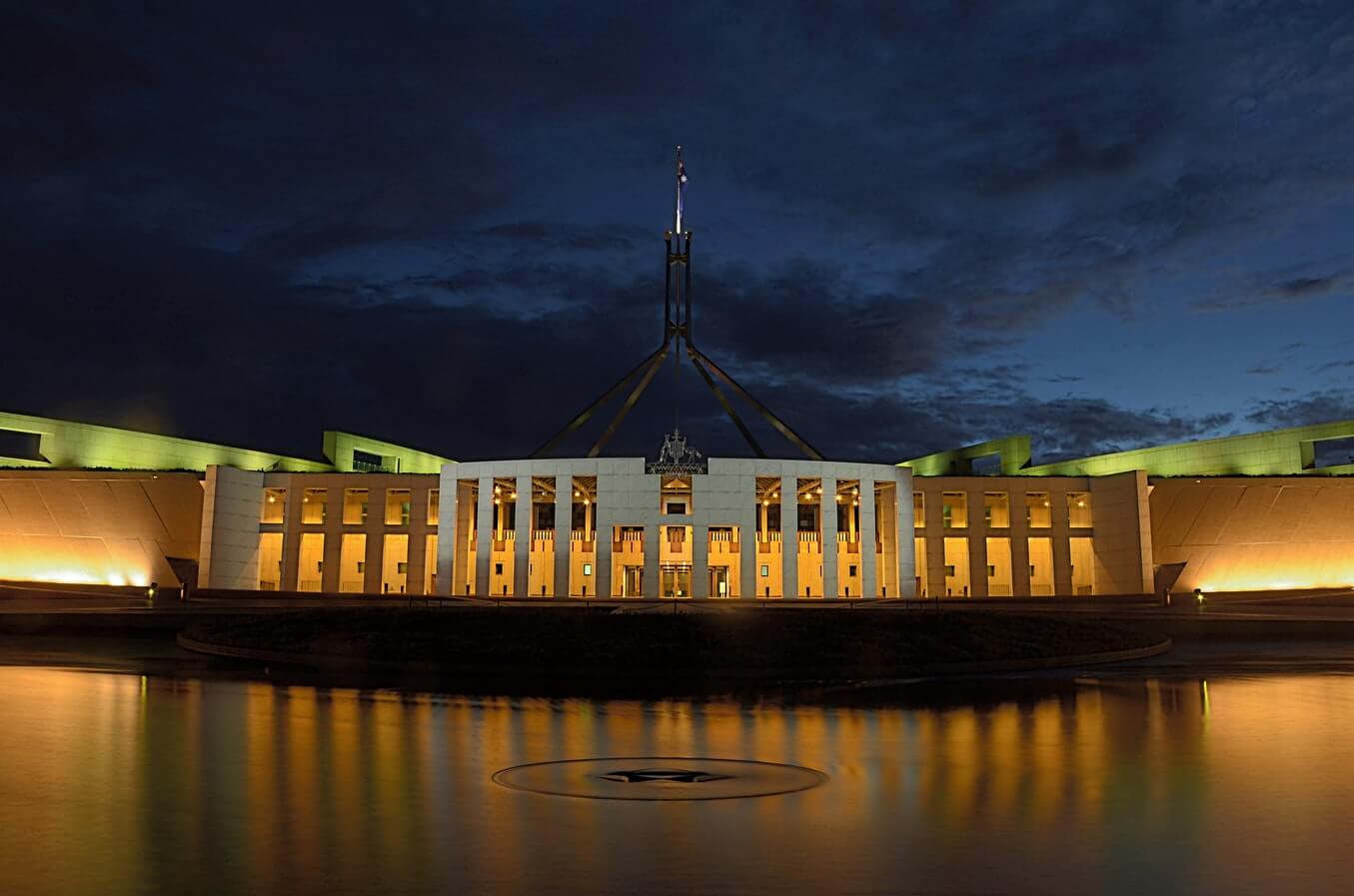 THEY say “it’s only when the tide goes out that you see who’s been swimming naked”, and in all manner of things, COVID-19 has certainly seen the tide go out.

From where I sit though – working from home after two weeks in quarantine, reading and resting after dealing with a bad head cold – at least the bigger picture is becoming clearer.

The Government’s wage support package is more or less in place. Progressives derided the Prime Minister for looking to balance both health needs and the needs of the economy, but this myopic view failed to recognise that the health system is part of the economy, and even more importantly, that the spectre of many people losing their jobs risked losing control of society – a society which is required to follow government directions. This package is a game changer. Partial lockdowns including quarantining people coming from overseas, and telling people over 70 to stay home are taking effect, as well as strong encouragement and enforcement of social distancing.

NSW says these measures will be in force for 90 days, which creates some sort of yardstick. The rate of new infections in Australia seems to be tapering. China seems to be slowly reopening. Our hospital system seems to be coping so far, and is getting better resourced by the day.

So, apart from plenty of “room by yourself” what do we have to look forward to? Well the time frame is getting clearer, with the Prime Minister now talking specifically about “six months”. A vaccine or cure will be along after that. Then it will be time to address concerns about the level of government debt needed to support this “new normal”. Based on announcements to date, support spending is likely to exceed $300 billion – about five times that of the stimulus package rolled out through the GFC.

While exceedingly welcome, that debt is of course, going to have to be paid for.

So let’s look at this objectively. The only source of revenue for the government is the private sector, which for the purposes of this article, includes people employed by the government working for hospitals and other instances of genuine service delivery, but does not include most bureaucrats. When the pandemic finally abates, government spending on essential services will have increased massively, but the private sector will be noticeably smaller. Unemployment will have increased to levels not seen since the 1920s. The public sector will have borne not one ounce of pain. Public servants in Border Force who allowed ships to offload infected passengers, in the face of a pandemic, right into the heart of Sydney. Public servants in ASIC who recently exempted themselves from longstanding public service protocols involving impartiality, revelled in crucifying the financial planning profession, while supporting industry super funds which are now seeking taxpayer-funded bail-outs from government.

Public servants that allowed hundreds of thousands of people to return from overseas, without so much as a temperature check (even as developing countries like PNG were doing so). Public servants from Fair Work Australia that now insist on rolling the clock back 50 years such that all employers have to implement bundy-clock type arrangements. Public servants that under the guise of equality, fairness and human rights selfishly push post-modern and neo-Marxist agenda to the detriment of the very people they claim to support. Public servants who could not get pays right for Queensland Health employees, could not ensure the recent local government elections were run properly, who at the Australian Taxation Office rolled out MyGovID in such a way that users could not access it without upgrading their mobile phone (at substantial cost), and Relationship Access Manager (RAM – critical for anyone working as an accountant, bookkeeper, or running a business) which is so bad it barely works at all.

Public servants at the Department of Social Services, who incorrectly advised the Government that recovery of Centrelink overpayments could be automated (the courts found they could not), and who in dealing with the coronavirus crisis, criticised people for queuing outside Centrelink when they could not even provide a functional website. Public servants who enjoy employment conditions almost unheard of in the private sector and who on average earn 20 per more than their private sector counterparts. And aside from the various levels of government, there are 187 independent agencies anointed by the Federal Government and goodness knows how many state and territory agencies, many filled to the brim with left-of-centre hangers-on, just smart enough to recognise a gravy train when they see one.

And let’s not forget the universities that have become so economically powerful and immune to the rules that apply to the rest of us, that they successfully lobbied to circumvent border restrictions designed to reduce the spread of COVID-19.

Looked at in this way you might begin to understand why we have rolling, go-nowhere Royal Commissions, where the focus is the private sector or indeed on organisations once crucial in underpinning the stability of our society. Rarely is light shone on the structural underpinnings of the perceived problems, which are more often than not rooted in legislative or administrative failure of the public sector. Why encourage proper “discovery”, when demonising the private sector provides the opportunity to expand the size of your department, increase its remit and control way beyond that originally intended, and increasingly have that funded (through industry levies) by those you are supposed to be overseeing?

If you get this, you might also begin to understand why so many supposedly industry centric bodies have moved from supporting their members, to instead set themselves us as paragons of virtue signalling, and gatekeepers of industry compliance. It is far easier to attract member funds when people have to join for compliance reasons, than when you are actually performing the role of industry representative (a prime example being the Financial Planning Association, among many others).

This readers, is the swamp. The swamp where the odorous breath of do-gooders, regulatory pretenders and incompetents fuels rampant growth of choking malignant weeds. Where the lilies died long ago, the fish suffocated and even the crocodiles left.

It’s a bleak story, granted, but it does have a happy ending – because within the swamp lie the seeds of recovery. All it needs is a good draining. The draining will release funds to immediately pay down debt, it will untie the shackles of regulatory over-reach and support creativity. Where business can grow, increase productivity and pay taxes. It might even provide support for a formal living wage – where homemakers, artists, musicians and others are properly paid, and where people who do not really want to work can realistically step aside to make way for those that do. And if this is done, we may well be on track for a rebound not seen since the post-Keating era. One that features genuine fairness in choice and rewards, a better standard of living, and at least some confidence in the expectation that things will be done right.