The economics of COVID 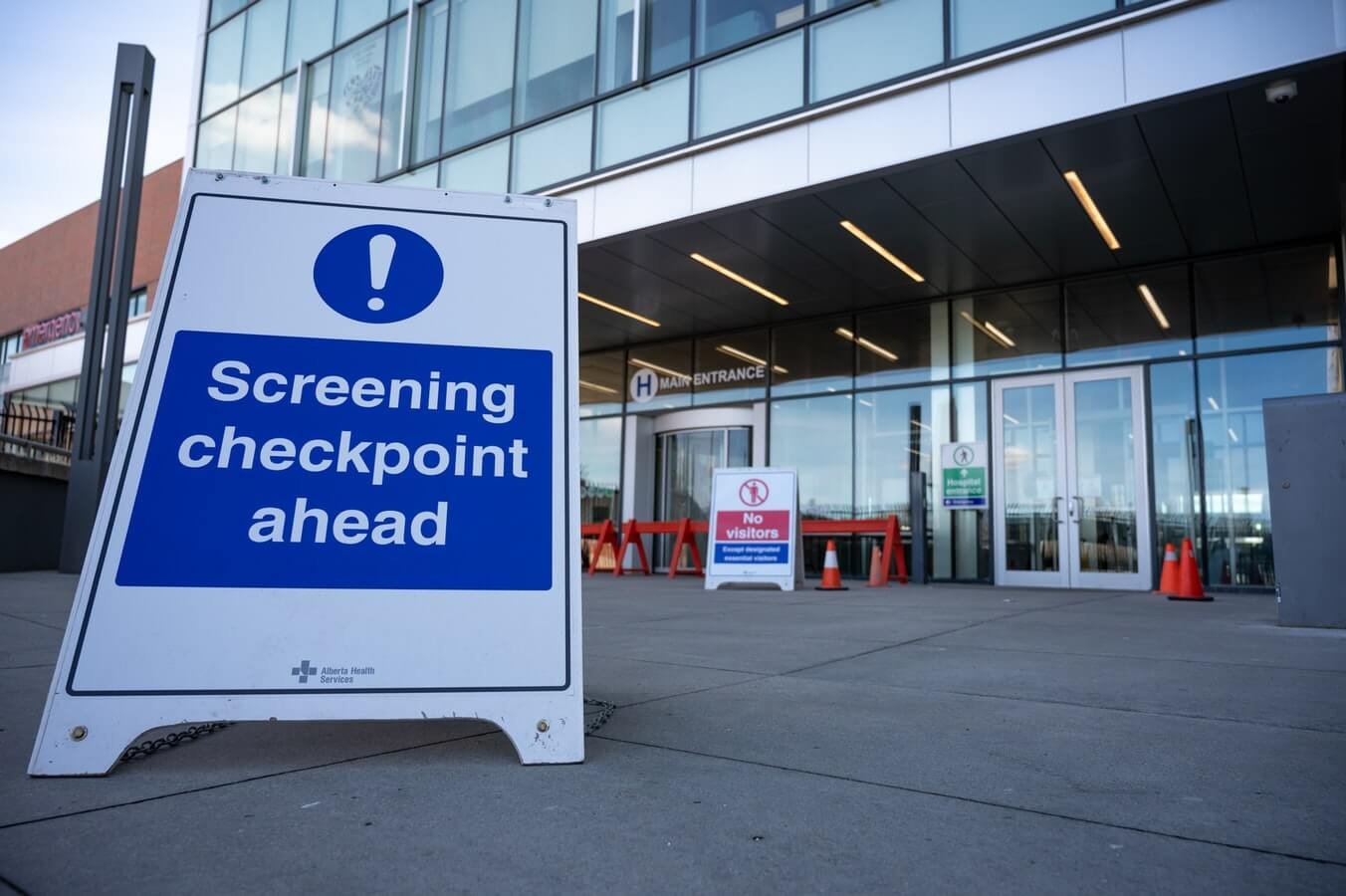 THE ECONOMICS OF COVID

Of great concern to me, seems to be a fundamental lack of effort in establishing a baseline regarding the severity of the problem

People who have not studied economics are often surprised to learn that it’s not about money, it’s about welfare. Often, what’s good for the individual may not be good for the whole. Many people don’t understand that, or they don’t want to accept it. Often that’s due to self-interest, but just as often it’s due to a mindset that suggests that the government is always responsible for fixing problems faced by individuals.

The fact is, people are always putting a value on life. Many people take out life insurance, a process by which they ascribe value to their own life. Governments send soldiers to war in the belief that the lives lost will result in some outcome of value. Hospitals are always allocating resources to where they believe the best can be done. Courts regularly ascribe a value to life and loss of amenity – in the case of CTP claims – often very specifically.

While we all want to protect our loved ones, it is wrong to create an expectation that all lives can be saved for the sake of insisting that society takes on more and more of a burden. In a recent analysis, academics estimated that we are currently spending double the standard value that currently ascribes to a year of life. If this is true, then in the name of COVID-19, vast amounts of money are being redirected from current and future needs while collateral damage, which is notoriously difficult to measure, is everywhere. That collateral damage includes loss of jobs, mental health issues, increases in domestic violence, suicide and even murders. This economic and social damage will ensure that these issues persist for years. They cannot be fixed by throwing $10-$20 million at Lifeline or Beyond Blue.

Worse, those directing the resources do not suffer direct consequences. The states make policies they claim are in the interests of the people, but happen to avoid taking any responsibility for really hard decisions. There are at least two commissions of enquiry in two states, regarding government handling of certain aspects of the pandemic, and the reported responses of politicians and bureaucrats should alert us that accountability is thin on the ground. Ultimately, there are only two ways out of COVID-19: a successful vaccine, or learning to live with it. Eradication is a pipe dream but however you dress it up, this is what’s being sold to the public.

Of great concern to me, seems to be a fundamental lack of effort in establishing a baseline regarding the severity of the problem:

I cannot conceive why the World Health Organisation (WHO) has not, at the very least, set in place standardised criteria for measurement of the problem. The Centre for Disease Control and Prevention in the United States has suggested that the actual COVID-19 infection rate could be ten times higher than reported. The Australian National University, in the first study of its kind in Australia based on proper random sampling, found that rather than the 11,000 cases of COVID-19 reported, the actual number is more likely to be 70,000. These findings from both organisations point to a fatality rate far below what is being reported by state premiers and the media. The paucity of the data analysis is unforgivable and so are the consequences of these half-baked policy measures.

As I see it, from about ten weeks ago, our state premiers moved from a combined approach to a grossly populist approach. To assess their actions, it’s worth remembering:

I think we all have a duty to speak up when we see things that concern us. To not be concerned about the behaviour of our state premiers and their bureaucratic elite is to succumb to a laziness of thought that will cost us, and our offspring, for a lifetime.