Now’s the time for real leadership 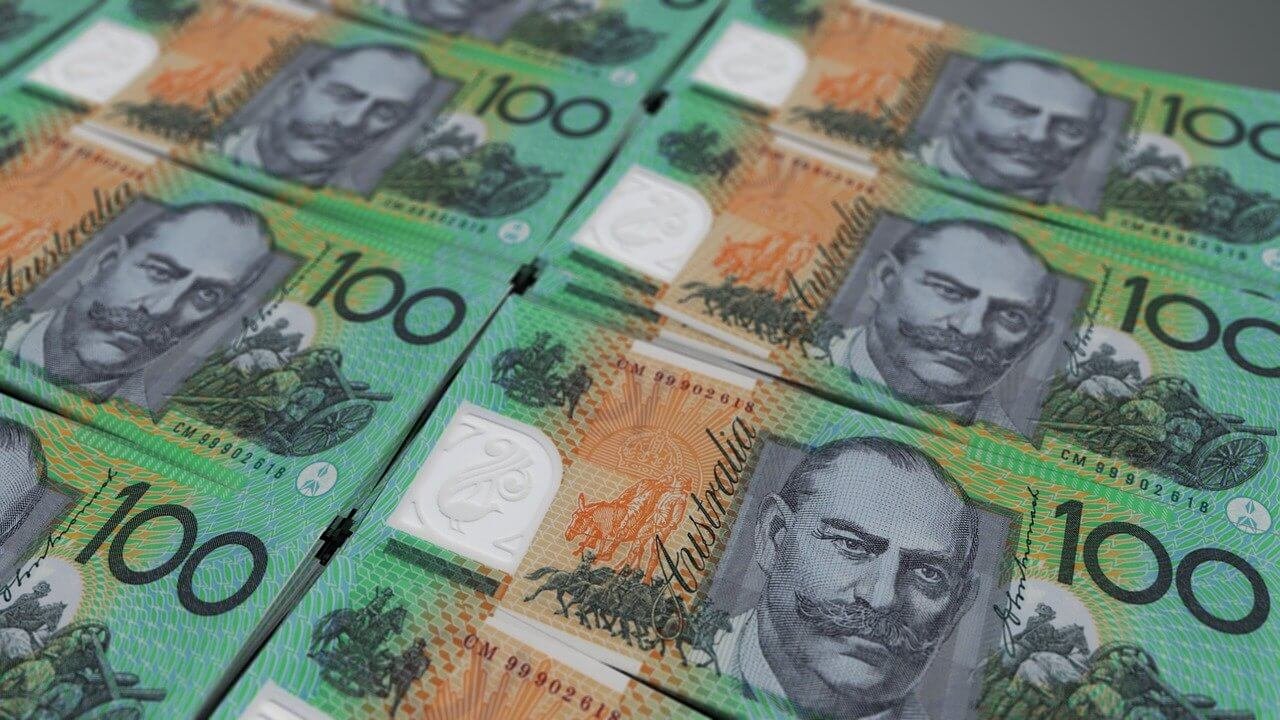 NOW’S THE TIME FOR REAL LEADERSHIP

That being the case, do we toss the ideas behind MMT out completely, or is there a role for increased fiscal intervention?

Without the Federal Government’s generous fiscal response to COVID-19, we may well have faced riots in the streets.  I am surprised though at the range of people saying that such levels of spending should continue unabated, in effect that printing money is on its own, good policy.

Printing money with few restrictions has in the past been associated with cataclysmic economic collapse, notably in Germany and South America. Relatively recently however, what is now known as Modern Monetary Theory (MMT) has gained traction. The theory says that governments should continue to borrow or print money as long as the economy is below full employment. In doing so, there does not need to be any direct references to taxes or other means to repay the debt.  Obviously, this line of thought has some appeal, governments can keep spending and giving money away until full employment results in rising inflation.

While MMT does provide some useful insights into the role and capacity of governments to dampen and even eliminate economic shocks, we need to realise several key conditions that make it largely unfeasible. From what I can see, MMT only works if:

Any absence of these conditions will cause a fall in living standards for the country that prints the money because:

That being the case, do we toss the ideas behind MMT out completely, or is there a role for increased fiscal intervention?

I do think that there is a strong argument for universal income support for everyone between the ages of 23 and 60 comprising a payment of up to $40,000 per annum (much the same as Jobkeeper). Sounds crazy perhaps, but think about this:

Interestingly, a significant component of the initiative would be self-funding.

Outside of the aged pension, government spending on welfare (Newstart, child care payments) is already about $100 billion a year. Much of this is distinctly wasteful and would be better directed to universal income support, resulting in people being better off through choice.

Some of the money would be taxed upon receipt but most would be spent, returning a significant portion to the government by way of GST, income tax and corporate tax. Productivity gains would support higher wages and further increases in tax collection, with the economic multipliers enhancing these recoveries.

Spending on ineffective social support initiatives would collapse because people facing difficulties could consider their options and fund a new life. So would payments for personal and workplace related insurance claims (and hence premiums) because all those eligible would effectively be underwritten for the first $40,000 of income. The number of workplace tribunal hearings would also collapse because in many cases there would be little to no economic loss.

From any perspective, printing and distributing money for the sake of it is bad policy.  Combined with other measures including labour market and welfare reform, it is an immensely valuable tool.  That is an opportunity for genuine leadership.