My reflection on election concerns 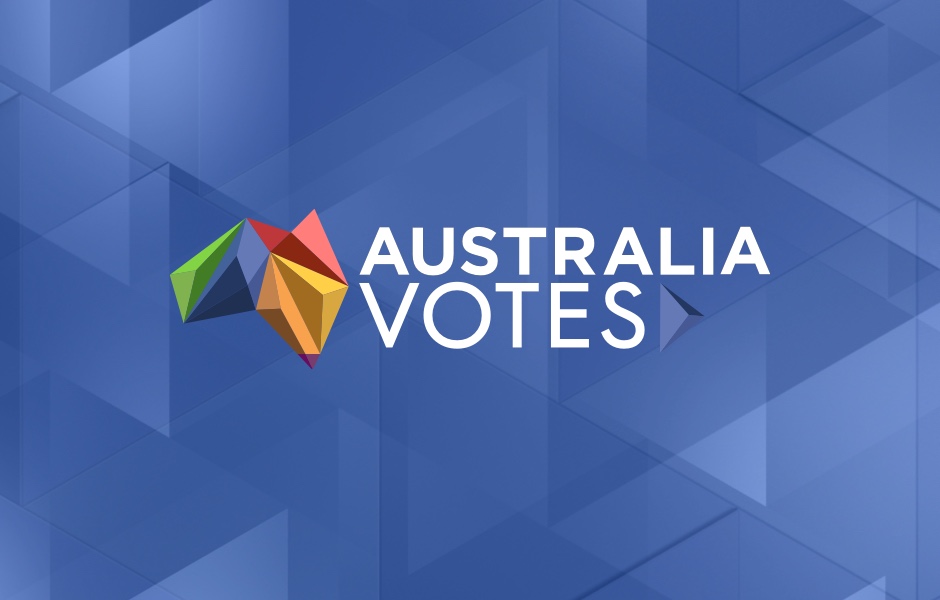 MY REFLECTION ON ELECTION CONCERNS

EIGHT weeks after the election was called, I’m now sitting here in a deep funk.

It’s not a funk driven by Labor’s second lowest ever primary vote, or the Coalition’s seeming inability to capitalise on a potentially talented leader, a flawed union movement and the very reasons for calling the election in the first place.

My despair is driven by the abysmal state of western politics and the fact that miracles aside, we now face a cumulative 12 years of instability, uncertainty driven by populist and directionless government. How did we get here?

In many circles, Paul Keating is not the world’s most popular person.

It can’t be argued however that the Hawke/Keating era was one of great economic change, killing wage inflation, establishing universal superannuation and
opening Australia up to global markets. Their efforts set parameters for unprecedented prosperity. That the underlying economic measures were
implemented by a left wing government is testimony to leadership of the first order.

Toward the end of that era, the wheels began to fall off