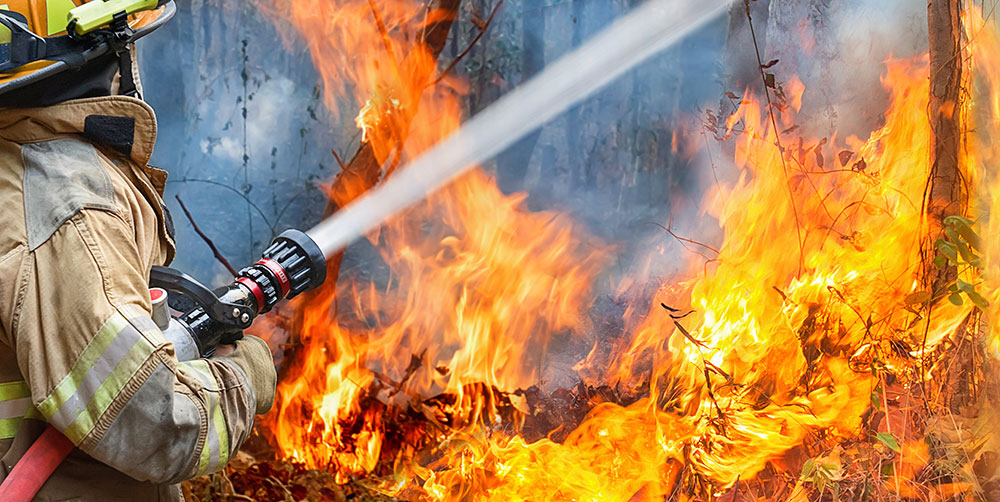 As a student of economics, I remember a discussion at the university bar one evening with another student who was studying meteorology.  You’d be forgiven for not making the immediate connection, but I pointed out to him that the two disciplines actually have a lot in common.  He was notably miffed, protesting that economics is a social science, and meteorology the real thing.  I could only pacify him by shouting another beer.

But I stand behind my assertion.  Both disciplines are founded on some basic facts – people trade things because it improves their wellbeing; the earth spins and that causes weather.  Beyond these broad-brush observations, there is infinite detail that does not readily lend itself to experiment, and for which in most cases the “truth” is only discovered after the fact (the actual damage caused by a recession, or a cyclone for example).  That being the case, statistical analysis of past observations is the tool of choice, and from that inferences are made.  Most often this analysis is compared with the expected outcomes of theoretical models, and through that process, the discipline progresses.

Very often, however, statistical models don’t capture all of the factors required to make robust predictions.  Improvements in the standard of living, for example, is only about 1/3 explained by technological improvements, with the other 2/3 explained by the small things people do every day to get the most out of things (look up Disembodied Technical Change if you are interested).  Likewise, the Southern Oscillation Index (el-nino/la-nina), explains less than 40 per cent of variability in long term weather conditions.

While these measurements are very useful, the important realisation is that even with all the expertise and technical know-how there are huge proportions of the phenomena still unexplained.  In economics when something unexplained clashes with the expected outcome of your model, we call it an exogenous shock.  In meteorology, we could think of the combination of excessive fuel loads caused by bad policy and a prevalence of arsonists as exogenous shocks to models of weather (which presumably already allow for global warming).

The fires we have recently witnessed are not just a meteorological phenomenon, but a social and economic one too.  Events such as this are not included in economic models, and their effects are far-reaching.  Consider for example, the people who have lost their homes. Their asset is gone, but the debt is still there. Some will have adequate insurance, others not.

Many of these affected regions are heavily reliant on tourism and agriculture. The fires have decimated infrastructure and in many cases the attractions themselves. With whole populations evacuated, people in service industries – doctors, storekeepers, accountants – are going to find they don’t have much to do.  No-one is likely to be buying or selling homes.

And at this point, the ripples begin to extend beyond the regions themselves and into the public domain more generally.  People from all over the world have made donations, which means spending in their own area is redirected toward areas hit by the bushfires. Paid leave for fire-fighting volunteers, $50,000 small business grants and a range of other “on the ground” initiatives will impact on the government budget, to the extent that it might even compromise the forecast surplus. Pledges of support by corporates will reduce payments to shareholders and super funds.  There is no better example of “there’s no such thing as a free lunch” – the money has to come from somewhere.

On the other hand a lot of the Government support and private sector and household largesse (these last two totalling over $2 billion) will be spent where it is needed.  Certain sectors of those affected economies will boom – building and related trades for example – and people will begin to move back.  These positives will not however make up for the biggest effect of all, which is the loss of economic output from regions being essentially shut down.  That money is gone forever, up in smoke, if you like.

Locally, the Cobraball fires of 2019 and the Gracemere fire the year before were scary and damaging enough.  But who’s to say they couldn’t have been much worse, or that they could not happen again?  And that’s a lesson we should heed. Bushland properties need a minimum cleared curtilage.  Country fire crews need to be well equipped and trained. Fire breaks need to be properly maintained and backburning needs to be rigorously programmed and pursued (as if a “closing window of opportunity” is an excuse).

What of my views on climate change? Frankly I think the whole argument has become something of a new-age religion. I do not think the science is settled and I do not trust many of those who insist that it is.  Even if it is right, I do know that Australia could completely eliminate harmful emissions, yet make almost no difference globally.  Heretic you say, but here’s the thing.  We do know that pollution is bad.  We know it is harmful to people and to the planet, whether or not it causes climate change.  Everyone in a big city knows of rampant smog and those of us who walk the beaches know plastics are clogging up the oceans.

Pollution is not good and there are many measures that can be put in place to get rid of it.  There is no excuse to be running large-scale coal-fired power stations when even an outsider knows they have passed their use-by date.  Instead, we need to go back to much smaller coal/gas hybrids based in each town, supporting solar.  Batteries and solar panels fitted to every household and commercial premises.  Large generators like Stanwell need to be converted to wind and solar (they should be strung up for selling their renewables business years ago).  Vast solar arrays that can export energy to Singapore are already being designed for the NT.  There is ample opportunity for pumped hydro “batteries”, and presumably, Mt Morgan Dam (itself cleaned of residuals that successive Governments have allowed to fester too long – after allowing their accumulation in the first place), presents an opportunity.  All plastic packaging that is not truly biodegradable needs to have explicit notice and levy put on it.  The Federal Government needs to introduce an emissions trading scheme so that businesses and others feel the pain of their pollution and alter their business models accordingly (which history shows they will do very quickly).  And to deal with the recalcitrance and two-faced admonitions of developing countries (they are happy to take our aid, yet criticise us for being rich), slap pollution tariffs on imports from all countries that keep spewing pollution into the air and tipping waste into the rivers and seas. They love to criticise, but they won’t listen. Curtail their exports and economic growth.

The cost of all this, and other measures? Some estimates put it at $5 trillion (see for instance Saul Griffith as reported in The Australian Financial Review, 18-19th January, P12), which is 20 times the cost of the NBN.  If implemented we could be pollution fee within a decade.  While that is a lot of money, funding such a project is not out of the question.  The tariffs mentioned above would pay for some.  The wholesale cost of electricity would become much, much cheaper (even now, due to solar, electricity prices are regularly negative at peak production times).  Plant and equipment (motor vehicles and other machines for example) have to be replaced anyway, so it’s only the upgrade component that is additional.  If the West vastly reduced reliance on oil, there would be little reason to get involved in wars in the Middle East (although we do not know how those states might react if the rivers of money coming from black gold are turned off, and they all revert to tribalism).

So there is a cost – potentially a very large one.  But there is also a huge benefit for Australia.  One that is for us to grasp, and which if we do not, will be snatched from us.  And that benefit is in becoming a genuine global leader in something; not at the margin, but front and centre.  Moving into a position to dictate the play. Without Greta-style puppetry. Without Jacinta pretending that she’s making a big change when her country comprises a population less than a large city and has virtually no industry. The benefits of such leadership would be immeasurable and Australia would be on the map.  Not since John Howard’s gun buy-back would so many people take notice.  It’s there for the taking, Scott Morrison.  First mover advantage, a good product and resources to fund it. You know that stuff.  You’d better be quick though, or the coalition will find itself in the trash-heap too.