Is climate debate an ‘energy sapping’ waste of time? (Part 2) 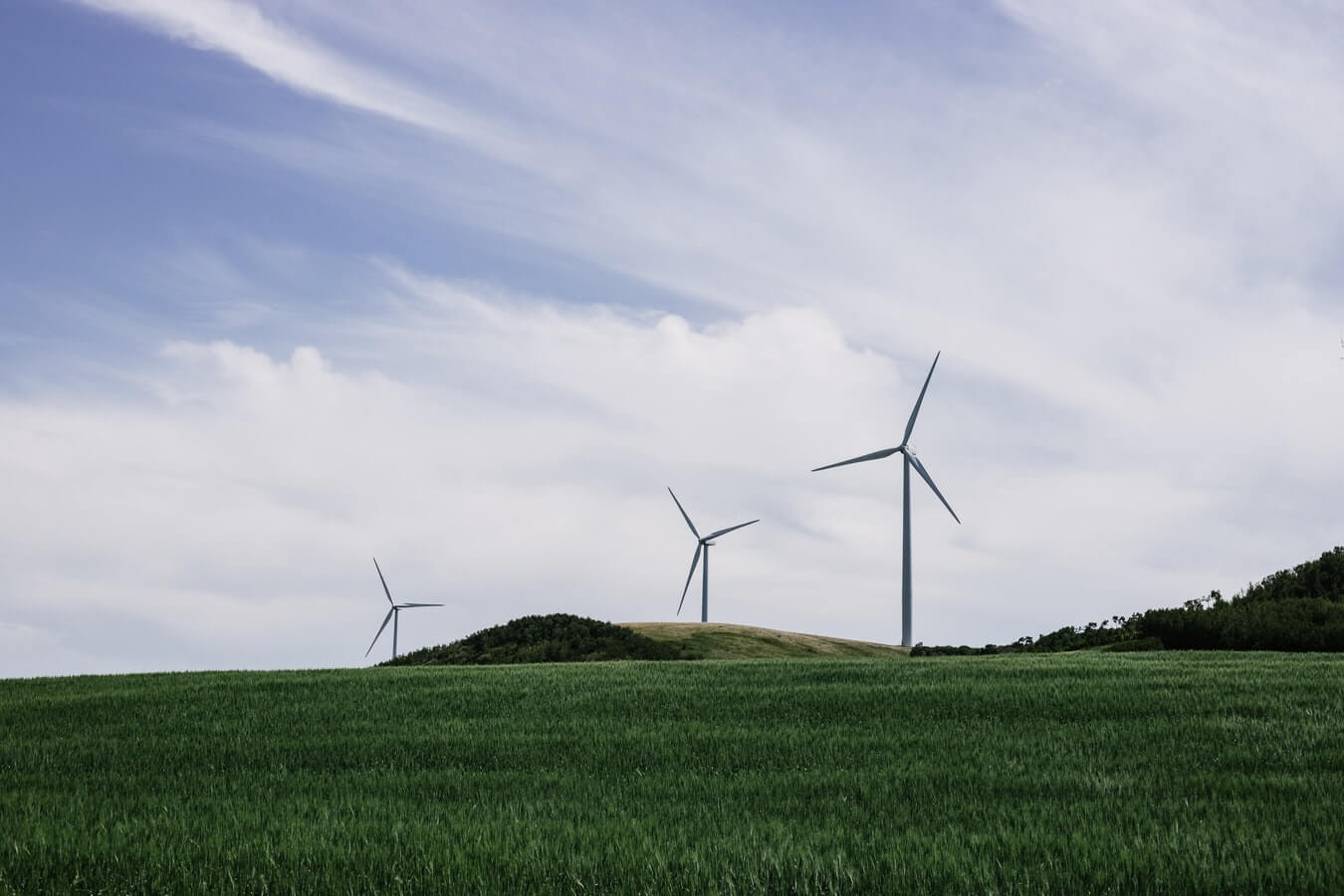 Is climate debate an ‘energy sapping’ waste of time?

As I see it, the problem with the global warming debate is that it is less a debate than a raft of loud and conflicting assertions made by proponents on either side. I think this arises because of the way the issue was originally brought to the fore – by my memory, via Al Gore, a Democrat vice-president.

This history has made it first and foremost a platform for political posturing, now morphed into a 21st century religion. Approaching the problem in this way means we are not having a debate, we are having a proxy-war – a war in which the self-proclaimed “goodies” (the political left) reject any role for fossil fuels, and the “baddies” (the political right) claim that renewable energy is expensive, impractical and that the slightest move away from fossil fuels will cost jobs.

The juxtaposition of Bob Brown’s green caravan with the recent actions of a few rabid Nationals puts the positions of these “sides” into stark relief. Viewed through this lens, the climate “debate” isn’t about climate at all, it’s about politics.

My view is that the only way to move on from this energy sapping waste of time is to frame the problem differently – as one of pollution, which at least in the West, most everyone can agree on is bad.

Bad for the environment, bad for health, bad for the economy (which captures both of the former and more besides).

Put another way, let’s just clean up the joint.

I have read people saying that this argument is about science, that we should listen to the scientists; that there is no place for economics in this. What these people don’t understand is that science is a subset of the economic problem, and so is industry.

Any lasting solution requires not a “belief” in the science, but a mechanism to bind the interests of economic agents (scientists, politicians, workers, industry) to the overall objective of significantly reducing pollution.

The first, and most pressing need is therefore to establish a price for pollution, and with it a market for emissions trading. As I said in my previous article, you will be amazed at how quickly things will change once it affects the metaphorical hip-pocket nerve.

The second thing desperately needed is some well-established facts regarding the emissions themselves. No existing technology is really emission free (hydro-electricity requires masses of concrete and piping and often entails clearing forested land; spent solar panels are hard to get rid of; wind turbines are made of energy intensive steel, and non-biodegradable plastic; coal has obvious problems and carbon sequestration sounds to me like a cat burying a poo), and of course we don’t want to live in the dark, or in a cave, or stay home forever.

For all their environmental credentials, it’s also widely recognised that with the exception of hydro perhaps, renewables are intermittent in production, a fact that can be addressed by storage, but only if there is enough of it.

On the other hand, coal provides very reliable baseload power but gets a bad rap because it produces relatively more emissions.

The most efficient coal powered plans convert about 47 per cent of the energy value of coal to electrical energy. I cannot find anything other than platitudes on the Stanwell website, but based on what I could find, perhaps it’s about 35 per cent efficient.

Given it’s supposed to be one of the best designs in Australia, there could be a 34 per cent (47/35) reduction in emissions just by replacing the coal fleet.

Natural gas produces 50 per cent less carbon dioxide when you burn it than coal, seemingly because it has almost double the heat value. So we could halve emissions derived from electricity generation by converting all power stations to natural gas.

Solar energy and renewable are peaking at about 40 per cent market share during the day and researchers say they are expected to contribute a consistent 50 per cent of load within 18 months.

The interesting thing about this is that almost all of the investment is private – and it is happening regardless of the big climate debate. That suggests, and it aligns with our experience, that solar is actually commercially very viable (our experience suggests a return on investment of between 8 and 15 per cent).

Well, you can see where I am going with this, none of this ridiculous posturing is necessary.

We can have smaller, strategically positioned, coal-fired power stations, each producing 34 per cent less emissions than currently; they can be supported by rapid deployment gas turbines, which produce 50 per cent lower emissions than coal; and half of overall energy needs can be met by renewables (supported by storage), which on an operating basis produce no emissions at all.

With focus, it is not hard to see emissions from electricity production declining by 80 per cent within 10 years.